4) White balance was set using the Schneider Makro-Symmar, and never reset, so all color shifts are relative to this lens

5) Focus stacking was used to maximize the depth of field. Typical number of shots in the stack was 5

7) Significant effort went into determining best aperture for each lens, but ultimately all were shot at f5.6. It was found that even those lenses with f2.8, f4.0, or f4.5 maximum aperture were not at their best until at least f5.6, and sometimes beyond. Since many of the lenses in the test have maximum f5.6, this seemed a good common denominator aperture for all tests.

8) Only one overall shot of the 1944-D Cent is shown, taken with the Schneider Makro-Symmar. All of the overall shots look very similar. There are some differences in color due to keeping a constant White Balance across all lenses, but these are subtle.  To see the differences between the lenses you must look at 100% crops, which I am showing for the Center (near Lincoln's throat) and Edge (around WE in IGWT)

9) Comparisons are shown only to the vertical dimension of the APS-C sensor. This is appropriate for full coin shots, since coins are round, and do not extend to the corners of the sensor.

10) Rankings are made in 5 groups rather than from best to worst. Differences between similar lenses are very subtle, and it is difficult to determine an accurate, objective ranking. Ranking by group seems less subjective.

12) Crops are shown at 200% magnification to make the small differences between lenses more visible.

In order of decreasing sharpness by group

The Results...Sum of Center and Edge rankings

Ordering within same final ranking is by Center to Edge consistency:

All are 80mm Focal Length...Aperture listed is maximum nominal: 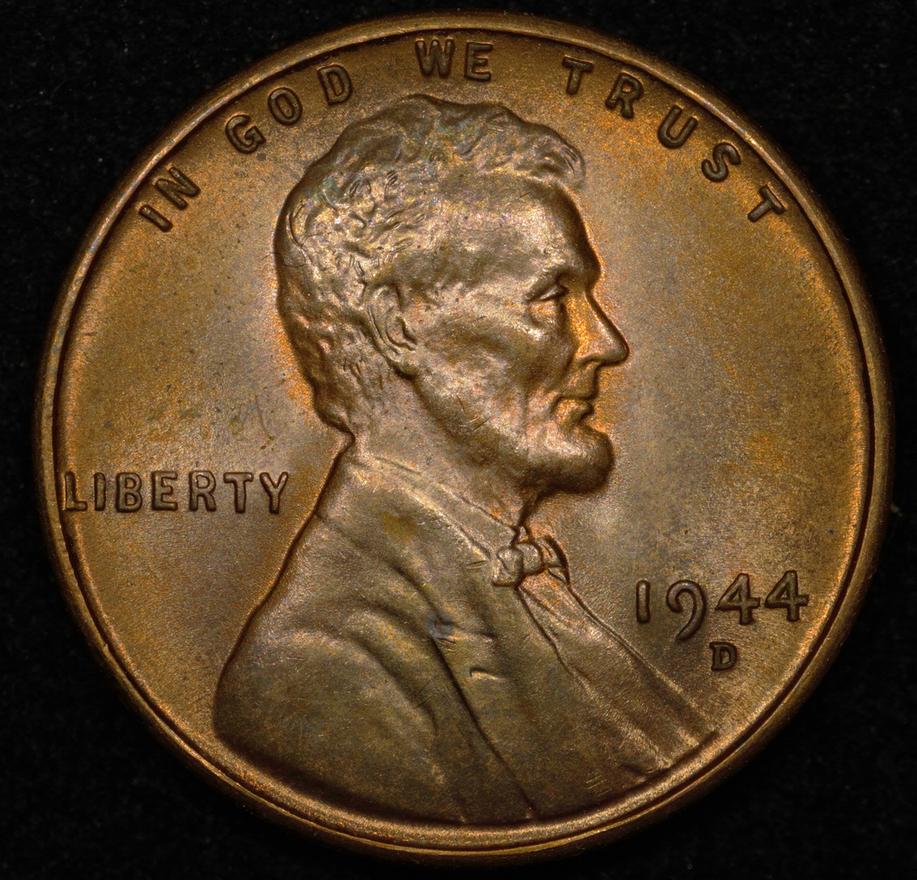 Edge Crops (WE in IN GOD WE TRUST)

In order of decreasing sharpness by Group: